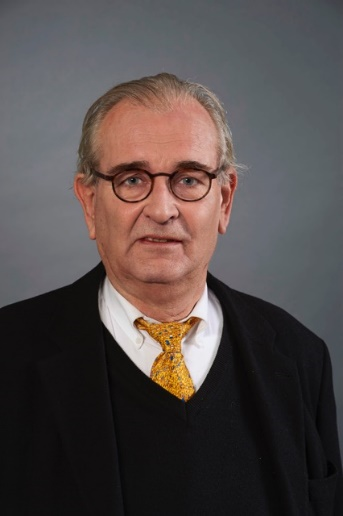 Rüdiger Dillmann received his Ph. D. from University of Karlsruhe in 1980. Since 1987 he has been Professor of the Department of Computer Science and is Director of the Research Lab. Humanoids and Intelligence System at KIT. 2002 he became director of an innovation lab. at the Research Center for Information Science (FZI), Karlsruhe. 2009 he founded the Institute of Anthropomatics and Robotics at the Karlsruhe Institute of Technology.

His research interest is in the areas of humanoid robotics and neurorobotics with special emphasis on intelligent, autonomous and interactive robot behaviour generated with the help of machine learning methods and programming by demonstration (PbD). Other research interests include machine vision for mobile systems, man-machine interaction, computer supported intervention in surgery and related simulation techniques.

Prof. Dillmann is author/co-author of more than 900 scientific publications, conference papers, several books and book contributions. He was Coordinator of the German Collaborative Research Center ”Humanoid Robots”, SFB 588 and several European IPs. He is Editor of the journal ”Robotics and Autonomous Systems”, Elsevier, and Editor in Chief of the book series COSMOS, Springer. He is IEEE Fellow and IROS Fellow. 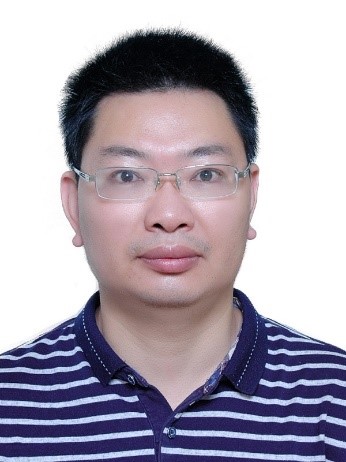 Dr. Xiaofang Yuan is a Professor in the Department of Electrical and Information Engineering at Hunan University. He has been a member of Chinese society of Mechanical Engineering, the China Society of automation, and the Chinese society of artificial intelligence. His research area includes intelligent control theory and application, electric vehicle control, robot drive control. His research has been funded by NNSF of China, the Key R & D plan of the Ministry of science and technology, etc.  He received the national science and technology progress award, and 6 provincial science and technology awards. He has published over 60 papers. 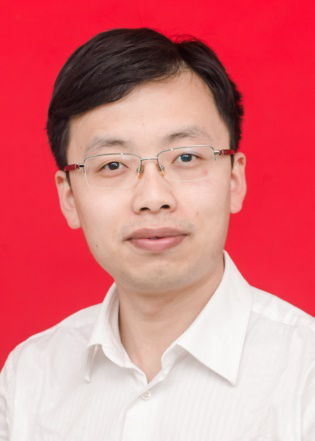 Hui Zhang, Ph.D., is a professor and graduate advisor. He is mainly engaged in the research of intelligent robot vision detection, deep learning image recognition and other fields. His research has been funded by NNSF of China and the National Key Research and Development Program, etc. He has published more than 50 papers in IEEE journals and other domestic and international journals, authorized 35 national invention patents (12 authorized by the first inventor), 4 computer software copyrights, won 1 National Technical Invention Second Prize in 2018 (ranked 5th), the 1st completion presided over the 2019 Hunan Provincial Science and Technology Progress Second Prize, presided over the 2019 CGCC Science and Technology Progress Award First Prize and has won 12 provincial and ministerial science and technology progress awards as the main completer.